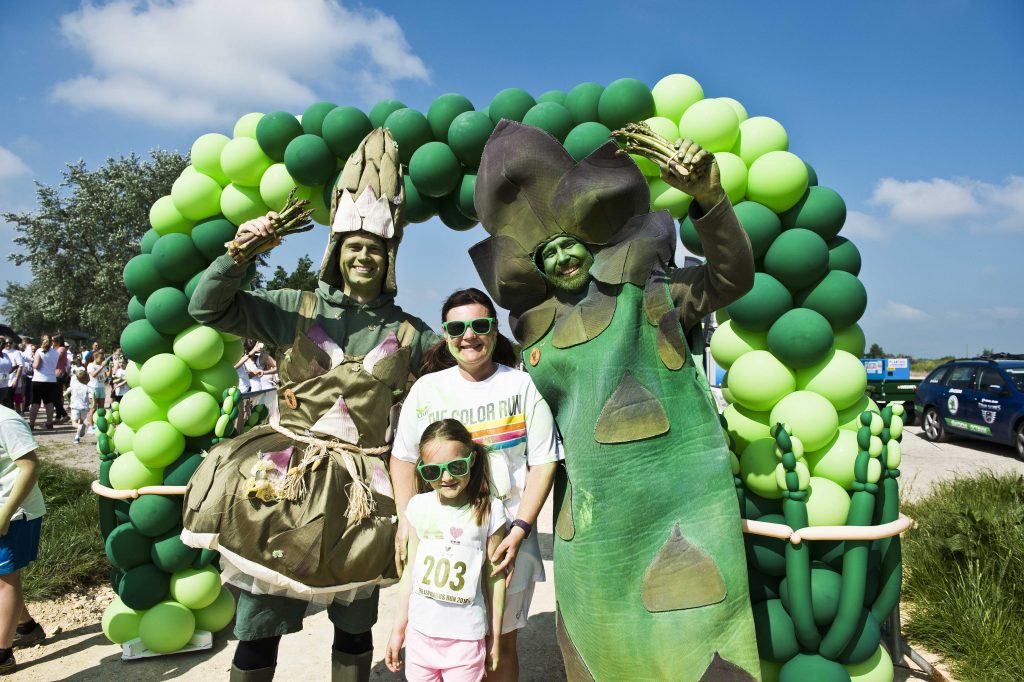 THE VALE of Evesham is set for a double helping of asparagus antics this year as the annual British Asparagus Festival gets underway at the weekend.

Green bunting and illuminations around local buildings, green clothing and even green beer are a few of the fun ideas being used to celebrate the delicious vegetable in the Vale.

The festival starts on St George’s Day – Sunday April 23 – at the Fleece Inn, Bretforton, where there will be the now traditional gathering of Evesham asparagus characters – Gus the Asparagusman, the Asparamancer, Eve the AsparaFairy, the Asparagus King and St George.

Nigel Smith, landlord of The Fleece Inn and chair of the British Asparagus Festival, said: “This year, more than ever, we are marking the asparagus season because Vale of Evesham asparagus has recently been granted protected food status, which ranks it up there with other food and drink icons such as Champagne, Roquefort cheese, Cornish Pasties and Darjeeling tea.

“This is a fun, family friendly celebration although the green beer we are creating, as an homage to asparagus, is strictly for the adults.”

The BBC’s Countryfile Diaries programme will be filming at the festival and the day will also see a gathering of classic cars; music including the Bretforton Band; Morris and Molly dancing; asparagus dishes on the menu; asparagus tying demonstrations; a fancy dress competition and a treasure hunt as well as the customary Asparagus Run where a giant round of asparagus is transported on a Royal Worcester Porcelain plate in a Morgan car to a special destination. 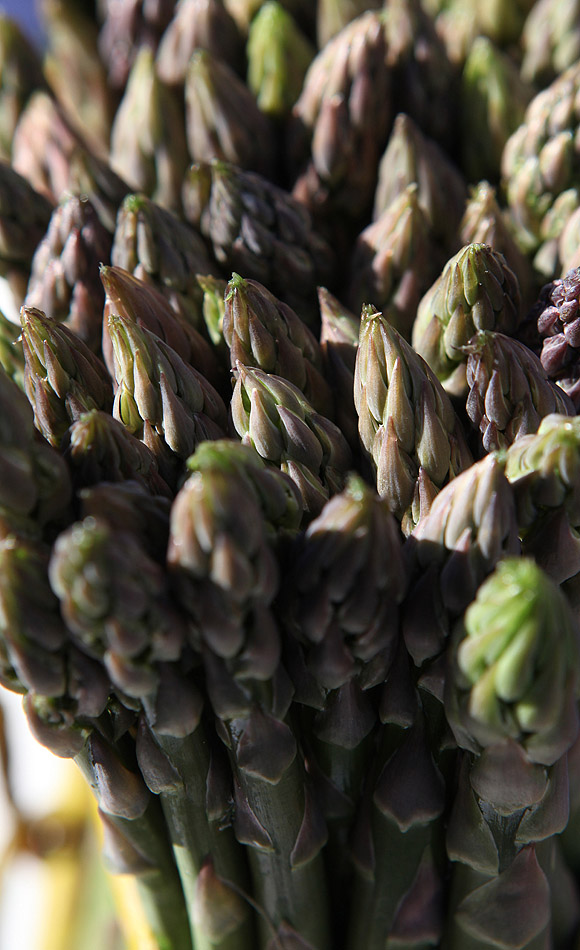 In previous years the run has taken some of the season’s first spears to Buckingham Palace; the Houses of Parliament; Stratford-upon-Avon and to fine food purveyor Fortnum and Mason.

This year the treasured round of gras will be taken to Worcester Cathedral where a special service of blessing will be held for the asparagus at 4pm.

The following day, Monday April 24, there will be a second helping of asparagus mania as a delegation of growers and Vale asparagus champions will be heading for the European Parliament in Brussels where West Midlands MEP Anthea McIntyre will host the visit.

The group – all wearing green for the gras – is presenting a large round of 120 freshly cut spears of Vale asparagus to the EU parliament in thanks for granting EU Protected Geographical Indication (PGI) status to Vale of Evesham Asparagus.

Miss McIntyre said: “If you love fresh asparagus this is some of the most delicious you can get. This is our chance to shout about it to Europe and the world.”

Wychavon tourism officer Angela Tidmarsh said: “This year is a culmination of many years of hard work to get asparagus and the Vale of Evesham where it is today. We are very proud of the protected food status and it is very exciting that we are going to Brussels.”

The Vale Asparagus season runs from Sunday April 23 to Wednesday June 21 and other events include Asparabus coach tours on Thursday May 11 and 18, an Asparagus Family Fun Run on Sunday May 28; asparagus auctions at the Fleece Inn on Sunday May 28 and June 4; the Asparagus Music and Food Festival from Friday June 2 to Sunday June 4 at Ashdown Farm, Evesham; and the National Morris Weekend from Friday June 16 to Sunday June 18 in Evesham.